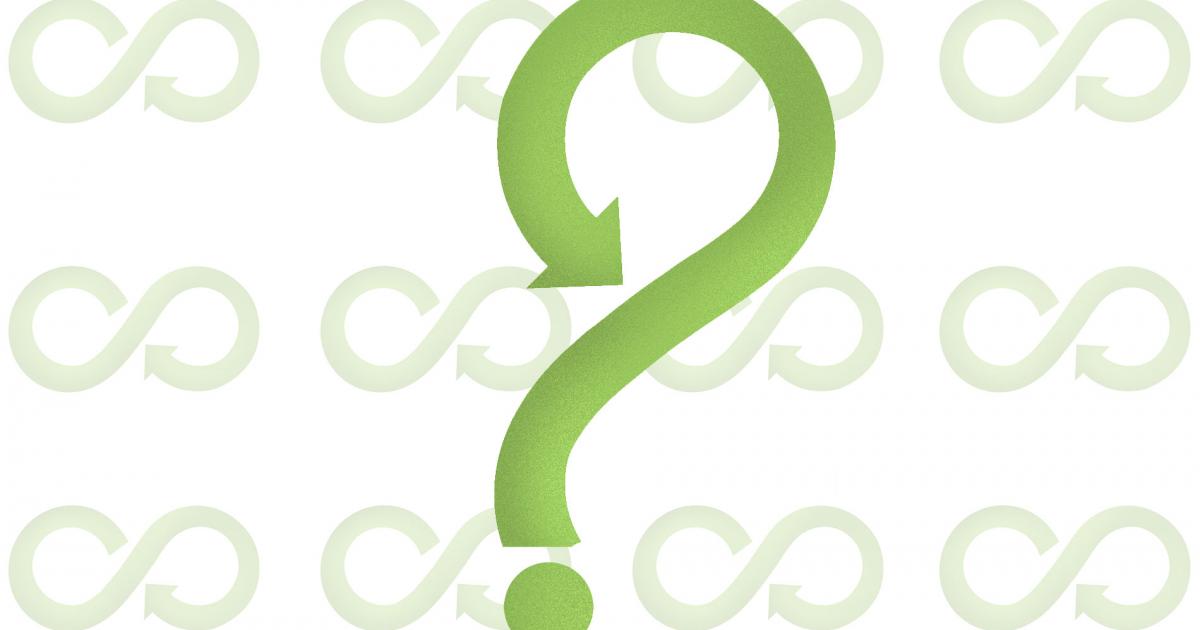 The circular economy — the idea of integrating sourcing, production and consumption within common systems to minimize waste, extend the life-cycle of products and stimulate innovation across the value chain to advance sustainability — is a powerful concept.

While not a new idea — it builds upon methods such as life-cycle analysis and the pioneering work of Bill McDonough and Michael Braungart’s “cradle to cradle” — the circular economy has enormous appeal due to its comprehensive scope and applicability to a host of major sustainability problems. It has spawned a growth industry of consultants, think tanks, initiatives and demonstration projects — all generating lofty statements and rising expectations of major breakthroughs.

And therein lies a problem.

Fundamentally, the path towards a circular economy lies not in high-altitude resolutions, pledges and manifestos. Rather, progress resides through the decidedly less-glamorous earthbound work of business process improvements, negotiations among buyers and sellers, and internal business teams needing to resolve highly complex technical issues. These efforts are essential to building more empowering business cultures through intra-organizational and cross-value-chain networks.

While the blossoming of many current circular economy activities is laudable in motivation and enthusiasm, they are limited by a number of structural issues that constrain their scale and impact. Some of the most important:

The path towards a circular economy lies not in high-altitude resolutions, pledges and manifestos but through decidedly less-glamorous earthbound work.

Markets and public policies encourage the use of virgin materials. Subsidies and other market distortions have historically led to the overconsumption of many natural resources and raw materials. The World Economic Forum estimated, for example, that the gap between water supply and demand will be 40 percent by 2030 if current water management practices continue. Rates set by the U.S. government to govern the extraction of minerals, hydrocarbons and other commodities on federal lands have been set well below market-clearing levels. Markets further incentivize the consumption of virgin materials by not accounting for pollution and other negative externalities.

Many individual components of the circular economy are unconnected. “Many aspects of the circular economy have no business model yet,” Paul Camuti, Trane Technologies’ executive vice president and chief technology and sustainability officer, told me in a recent conversation. The consequence is a lack of consistent pricing signals and insufficient infrastructure and demand for a very large number of products, including glass recycling and the reuse or recycling of greenhouse gas-intensive refrigerants.

Recycling receives preponderant attention, to the neglect of research and development, design, sourcing and other circular economy building blocks. Such a limited field of vision inherently limits innovation, constrains the scale of potential initiatives and results in a continuous chase of already generated large and growing waste streams. Focusing primarily upon recycling represents a de facto concession by business and government agencies that more creative and impactful solutions designed to prevent waste is not a priority consideration.

Public policy is a muddle. Many current public policy frameworks were not designed with the circular economy in mind, nor do they readily accommodate circular goals. A case in point is the Basel Convention, the international agreement that governs controls over the movement of hazardous wastes. As presently defined, the convention in many instances bars trade for a growing number of recyclable materials, including electronics, electric vehicle batteries, plastics and other substances necessary for product reuse, repair and re-manufacturing. As Paul Hagen, Russell LaMotte and Dacie Meng wrote in “The Environmental Forum” (September/October), recent Basel amendments “may affect the ability of companies to fulfill ambitious circular economy commitments … or develop closed-loop business models … [and] face an increasingly complex and uncertain operating environment.”

There is a lack of clarity about the circular economy concept, but insufficient knowledge is not the principal obstacle to progress. In addition to the above-discussed economic and policy factors, major challenges include: a lack of definitions of optimum product obsolescence following recycling, reuse and remanufacturing; the need to develop targets and metrics for avoided use of energy, resources and materials over the life-cycle and for avoided emissions and waste generation; and insufficient collaboration among producers and waste collectors and remanufacturers during the product design phase.

There is ineffective governance across supply chains. Except for quality and management standards, most companies are loathe to require their suppliers to adhere to specific practices. In general, they prefer more general principles that their business partners can tailor to their own needs, along with greater transparency through reporting on specific metrics. Even more ineffective are the proclamations of trade associations that engage in the rhetorical aspects of sustainability while avoiding mandatory performance requirements for individual member companies.

These and other factors presently overwhelm whatever impacts circular economy proponents believe they are achieving. Plastics waste volumes continue to expand beyond the current capacities of waste collection infrastructure and available recycle and reuse capabilities. Agricultural runoff of nitrogen and pesticides into watersheds compromise water quality, while methane releases from meat production continue to climb. Newer and larger waste streams are also emerging. Space junk in near-Earth orbit, for example, includes about 3,000 inoperative satellites and 34,000 objects greater than 4 inches, thus presenting growing risks to orbiting spacecraft and personnel.

The long and winding road

Despite these significant structural obstacles, there are some encouraging developments that, over time, can gain momentum and reshape our circularity thinking and behavior. These more positive indicators include:

The circularity toolkit is rapidly expanding and improving. As companies seek to understand whether specific products possess low, medium or high embedded potential for circularity — and, thus, embedded economic value — they’re able to access a growing array of emerging tools. They include mapping value chains to identify the movement of raw materials, energy flows and products across value chain boundaries; assessing which raw materials, business processes and packaging are the higher emitters and users of natural resources; applying digital technologies to identify the location of waste streams to better plan waste collection and management infrastructure; and accessing circularity metrics for specific businesses (as published by the World Business Council on Sustainable Development).

Some individual companies and cities, together with their value chains and stakeholders, are redefining leadership in practical and tangible ways. Several years ago, both Walmart and Trane Technologies announced their commitments to each removing 1 gigaton of carbon from the atmosphere by 2030. These announcements launched a broad variety of conversations on how best to socialize collaborations towards this goal across their value chains. In September, Unilever announced a new effort involving its 56,000 suppliers to halve their GHG emissions by 2030, while focusing on a subset of 300 suppliers that have the most significant climate impact. Cities such as Rotterdam, meanwhile, have embarked upon a commitment to halve carbon dioxide emissions, reduce raw materials use by half and improve air quality by 2030. Such an ambitious undertaking, in one of the world’s busiest ports that relies extensively upon fossil fuels, has stimulated a broad set of collaborations aimed at innovation in the city to improve environmental protection, mobility, clean energy and consumption.

While these positive developments will gain visibility and momentum in future years, the very granular nature of business processes and buyer-seller transactions will require many years for truer and more impactful applications of circularity to evolve. Meanwhile, consumers lack sufficient awareness of the circular economy and their role within it.

Taken together — with the aforementioned structural limitations — the advance of the circular economy remains in the early stages of a very steep learning and impact curve.