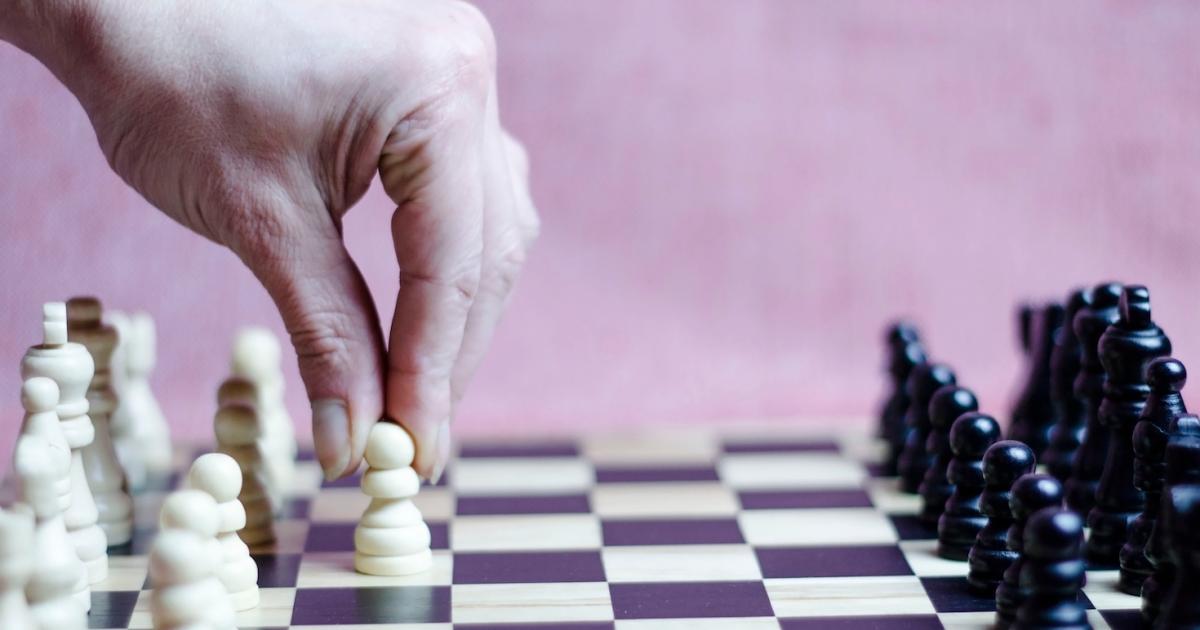 A new initiative representing more than 30 big corporations and accounting for more than $8 trillion in market capitalization is stepping up their purchase orders for early-stage and emerging technologies that address climate change.

Early-stage climate tech, some of it still in the prototype or pilot phase, will be crucial for decarbonizing some of the toughest to address industrial sectors across the global economy. The sectors in question account for more than one-third of global greenhouse gas emissions. The challenge is that the technologies that can help them make absolute emissions reductions are not currently cost-competitive: In effect, the companies behind them need a boost from big buyers willing to sign a significant purchase order before the rest of the market is ready to jump in.

“Technology has given us the tools to reduce our emissions and build a stronger and more inclusive economy of the future,” said WEF President Børge Brende in a statement. “For innovators and investors to play their part in tackling the climate crisis, they need clear market demand. The First Movers Coalition will leverage the collective purchasing power of leading companies and drive the need for these technologies. I call on business leaders to work with us and be the role models keeping our climate goals alive.”

Get a move on

The goal is to scale these technologies enough by 2030 that the sector in question will be poised to deliver on its decarbonization goal by 2050. According to Antonia Gawal, head of the climate action platform for WEF, the first phase of the program will focus on the following:

Aviation: Airlines or air transport companies are being asked to replace at least 5 percent of their conventional jet fuel with sustainable aviation fuel or use other “zero-carbon emissions propulsion technologies” by 2030.

Trucking: The group is encouraging purchases of zero-emission medium and heavy-duty vehicles, including those power by batteries or fuel cells that incorporate renewable energy sources. Trucking companies must embrace a commitment to have at least 30 percent of their heavy-duty truck purchases be zero-emissions technologies by 2030; 100 percent of the medium-duty models. Retailers and manufacturers in the coalition must set a target requiring this of their transport partners.

Steel: The coalition members are collectively committing to procure at least 10 percent of their annual volume from “near-zero emissions” steel manufacturing processes by 2030. Examples include steel produced through hydrogen direct reduction, carbon capture use and storage, and electrolysis-based production processes.

The last commitment got a boost this week in the form of a new deal between the United States and the European Union to lift tariffs imposed under the Trump administration.

The companies that have signed onto the coalition are already putting pledges related to these phase one commitments into action. Specific roadmaps for addressing the other sectors — chemicals, cement and aluminum — as well as the plan for helping scale direct air capture technologies will be disclosed in early 2022, she said. “We want to set the right targets for 2030, plus define the solutions that we need to bring to market,” Gawal told me.

The founding members of First Movers include many corporations that have already stepped out with bold commitments, backed with tangible investments in climate tech. The key is to help stack those commitments for a multiplier effect, Gawal suggested. “There’s a lot of good work happening, what we’re aiming to do with this is coalesce,” she said. “We need to push the near-term action that everyone is looking for … If we wait, it’s too late.”

Steelmaker SSAB, for example, is involved in the HYBRIT partnership, which is producing steel with green hydrogen production processes. One key to this partnership has been the early support of buyers, many of them from the automotive industry, such as Volvo and Mercedes-Benz. Amazon, which stepped forward two years ago to order 100,000 vehicles from electric van company Rivian, is another participant. And United Airlines, which recently committed to buying 1.5 billion gallons of sustainable aviation fuel over the next 20 years, is also on the list.

Although government agencies aren’t currently involved, they exercise substantial purchasing and will be included over time. “There is a recognition that this requires public-private collaboration,” Gawal said.

Your questions about the GE and Johnson & Johnson company breakups, answered
Do childhood colds help the body respond to COVID?
Kiribati Opens One of the Largest Protected Areas in the World to Commercial Fishing
Nvidia data center sales grew 55% on demand for artificial intelligence chips
Why Do You Sabotage Yourself Before a Big Test? | Self-Handicapping