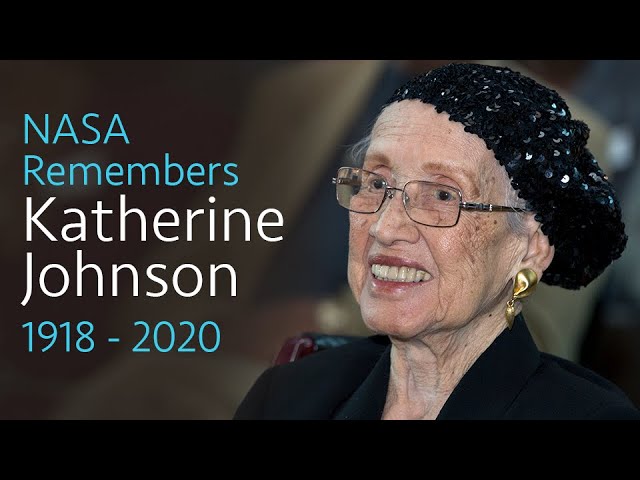 NASA
Pioneering NASA mathematician Katherine Johnson has died at the age of 101. Johnson was part of a group of African-American women who worked on critical mathematical calculations in the early days of human spaceflight, as chronicled in the best-selling book and hit movie “Hidden Figures.”

“She was an American hero and her pioneering legacy will never be forgotten,” said NASA Administrator Jim Bridenstine.