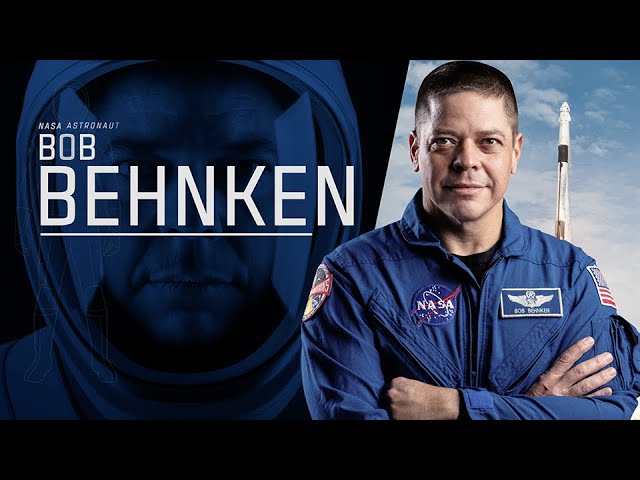 NASA
NASA astronaut Bob Behnken is a native of Missouri and a veteran of two space shuttle flights. Behnken flew STS-123 in March 2008 and STS-130 in February 2010, logging more than 708 hours in space, and more than 37 hours during six spacewalks. Behnken is currently serving as Joint Operations Commander on the first crewed flight of the SpaceX Crew Dragon, the Demo-2 mission, which launched May 27, 2020. The SpaceX Crew Dragon, along with the Boeing CST-100 Starliner, will provide roundtrip crew transportation services to the International Space Station and return the ability to launch humans into space from United States soil as part of NASA’s Commercial Crew Program. After docking with the International Space Station on the second day of the mission, he also joined Expedition 63 as a flight engineer.