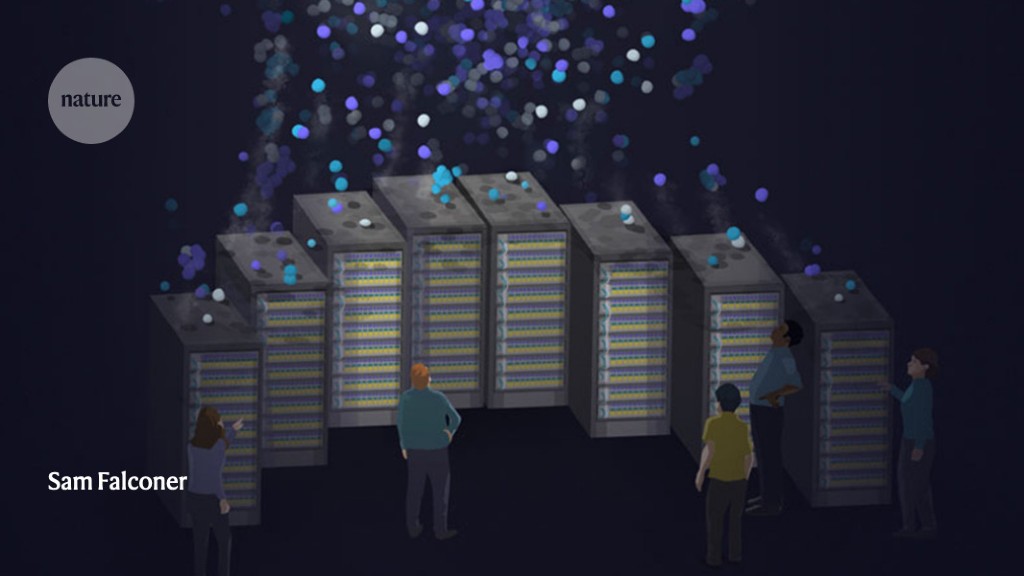 In late October, the University of Toronto said that it would offload all fossil-fuel investments from its Can$4-billion (US$3.24-billion) endowment by the end of 2030, after several years of student-led campaigning. The university, Canada’s leading institution in the Nature Index, joins a handful of major institutions around the world, including Harvard, Oxford and Cambridge universities, in moving to distance itself from fossil-fuel industries. 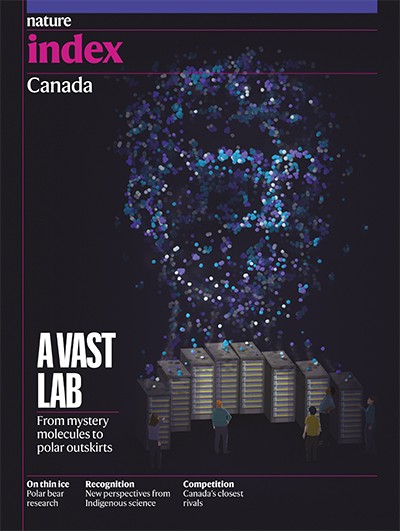 That it has allocated almost a decade to complete this task is telling. As our main feature explains, Canada’s vast endowment of natural resources is a double-edged sword. Reliance on exporting these resources as the country’s main wealth stream not only hampers its ability to hit emissions targets, but also holds it back from regaining an edge, globally, in innovation. Early leads in artificial intelligence and regenerative medicine, for example, have been lost as R&D spending falters, relative to competitor nations.

Canada’s talent and expertise in producing high-quality scientific research is indisputable. In the Nature Index, which measures output in 82 selected natural-sciences journals, Canada was ranked seventh in 2020 with a Share of 1,626.95, ahead of South Korea in eighth place (Share 1,520.20), and behind France in sixth place (Share 2,224.29). It also delivers excellent value for research dollars in terms of performance in the Nature Index, relative to its competitors. But a stronger commitment to emerging and foundational fields, such as metabolome research, and those based in the Arctic, for example, which Canada is uniquely placed to lead, is needed to assure its reputation as a strong science nation.

This article is part of Nature Index 2021 Canada, an editorially independent supplement. Advertisers have no influence over the content.

A critical mass of learning at Mila, Canada

Canada’s researchers call for a return to stated science ambitions

How Canada stacks up in science against its closest competitors

A critical mass of learning at Mila, Canada