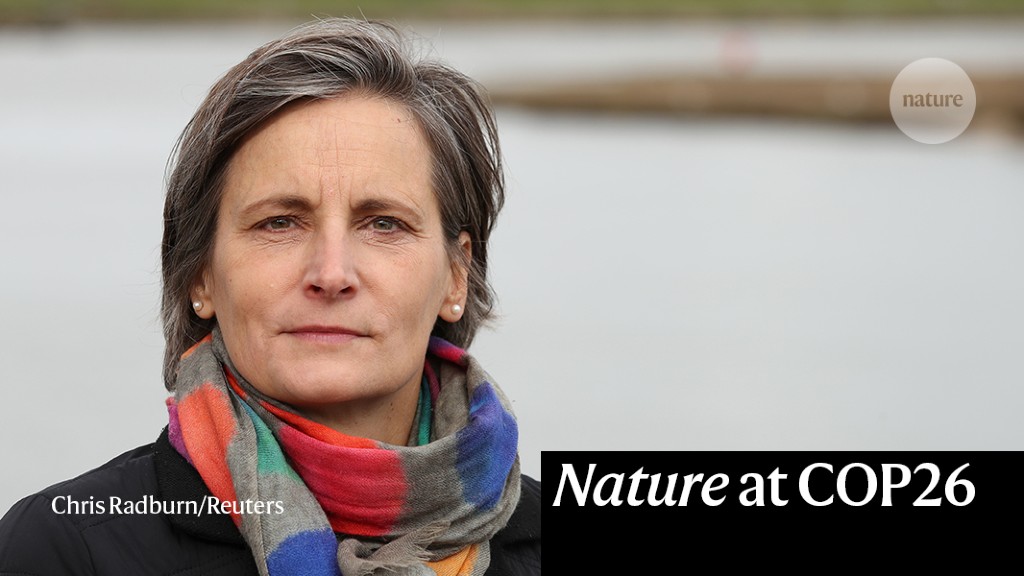 While politicians present and negotiate their climate pledges at the 26th United Nations Climate Change Conference of the Parties (COP26), scientists of all stripes are also attending the pivotal climate summit in Glasgow, UK. Nature is speaking to a range of them about how their research relates to climate change, and what solutions they think the world needs.

How much carbon can the ocean absorb?

Corinne Le Quéré is a climate scientist at the University of East Anglia in Norwich, UK, studying the carbon cycle and how the ocean is responding to global warming. She is a member of the Global Carbon Project, a consortium of scientists that tracks worldwide carbon emissions and regularly publishes Earth’s ‘budget’.

Tell us about your research and how it relates to climate change.

I work on the carbon cycle, and keep track of emissions of carbon dioxide into the atmosphere and where they go in the environment. Some of the emissions are reabsorbed by the ocean and by the terrestrial biosphere, and some stay in the atmosphere and cause climate change. My specific research is on the ocean carbon sink: how effective it is at absorbing the carbon that is emitted by human activities, and how it’s changing over time and responding to a warming climate, including changes in ocean currents, ocean acidification and changes in ecosystems. So the whole package.

Did your science bring you to COP26? How are you participating in the summit?

Yes, we’re presenting the latest update of the global carbon budget at the COP. I also work as a policy adviser to the governments of the United Kingdom and France, and I’m in a group called Friends of COP26 that is in touch with the UK government and provides advice on an ad hoc basis.

Aside from cutting carbon emissions, what’s the single biggest action that we as a society can take to address climate change?

What event at the meeting so far has excited you the most?

For me, it was really the declaration from India, setting a net-zero target for 2070. This is really extraordinary. India is a very poor developing country. If a country like India can develop strongly on renewable energy, it means that many other developing countries can do it too — with the right financing — and that limiting climate change near 1.5 °C stays within reach.

These interviews have been edited for length and clarity.

Virgin Orbit bullish on national security launch
Do childhood colds help the body respond to COVID?
U.S. shale has a message for the Biden administration: Ask us to increase oil production, not OPEC
Don’t be too critical on China for changing pledge on coal, EU’s climate chief says
Rivian shares slump more than 15%, bucking post-IPO rally