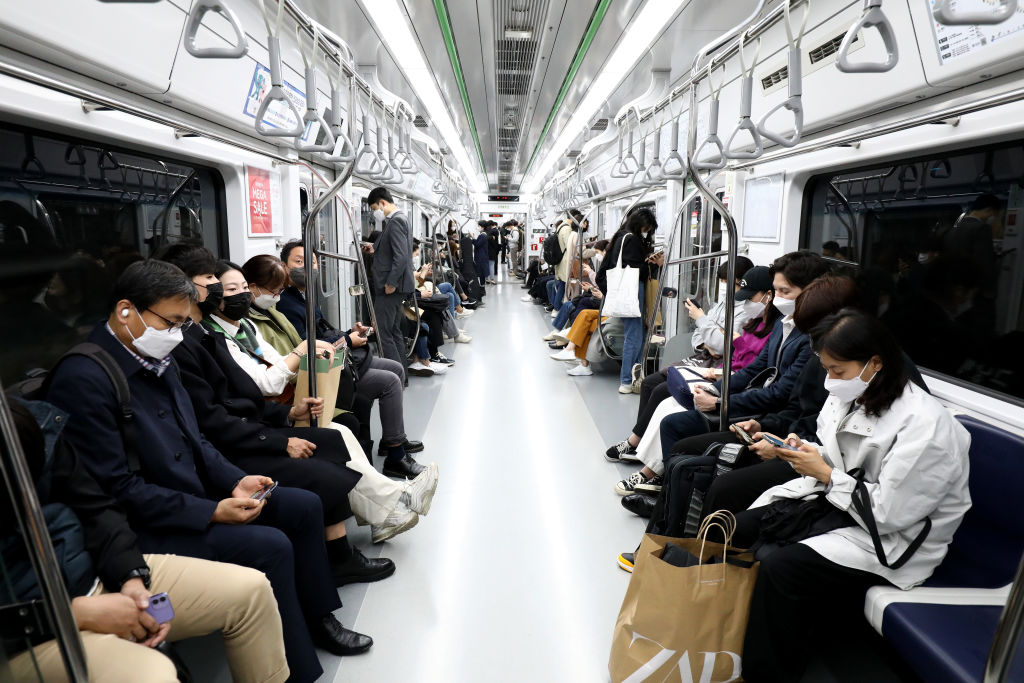 As to the recent study, the high-risk variant of the gene reduces the ability of cells in the lungs to repair damaged tissue and replace lost cells, which may be needed to overcome severe disease.

The higher-risk variant of the gene is carried by 60% of people of south Asian ancestry, compared to 15% of white people and only 2% of persons of African or Afro-Caribbean ancestry.

The Risk of Covid-19

During the first pandemic wave in England, a big research published in The Lancet in May of 2021 indicated that Asian, Black, and mixed ethnicity groups were more likely than white people to be hospitalized, require intensive care, or die as a result of COVID.

Minority ethnic individuals in the United Kingdom, for instance are more likely than white people to live in congested regions and in multi-generational households, exposing older people to viruses carried by younger relatives.

In the second wave, there had a higher probability of ending up in the hospital or dying of COVID than white persons and other minority ethnic groups.

However, the findings of the study are significant since they suggest that some of the increased risk in particular ethnic groups, such as those of South Asian ancestry, is due to biological factors.

So, could it be that certain minority ethnic groups have genes that place them at a higher risk of severe COVID?

That indicates that those with the high-risk gene mutation are more likely to have more infected cells, a reduced ability to repair, and hence a more serious infection.

The first genetic research, published in 2020, revealed that there were hereditary variances that resulted in an increased risk of severe COVID.

From the first wave, it was obvious that minority ethnic groups in the UK were more likely than white persons to die of COVID.

We also don’t know what the gene’s significance is in south Asian countries, where considerably more people are likely to carry it, or what this means for pandemic response efforts.

Experts don’t know how much of COVID’s disproportionate effect on persons of south Asian descent in the UK is due to this gene, and these findings don’t rule out the possibility that socioeconomic variables had a role.

The danger among Black and mixed ethnic groups dropped in the second wave, whereas the converse was true for south Asians.

Despite the fact that there are now vaccinations and medications to treat COVID, the new research suggests a means to develop novel treatments that target the lungs rather than the immune system, which has been the emphasis so far.

So, which of these two genes raises the risk of severe COVID, were the questions that needed to be answered? This could be especially beneficial for people who are at risk of major illness.

The answer to those two questions has been discovered in a new study published in Nature Genetics.

Furthermore, this gene is extremely active in the layer of cells lining the airways and lungs. The respiratory epithelium is a layer of cells that heats and cleans the air before it reaches the lungs, where oxygen is taken into the blood.

Also read: Toxic Trees: ‘The Tree of Death’ Known to be So Deadly You Can’t Stand Under it