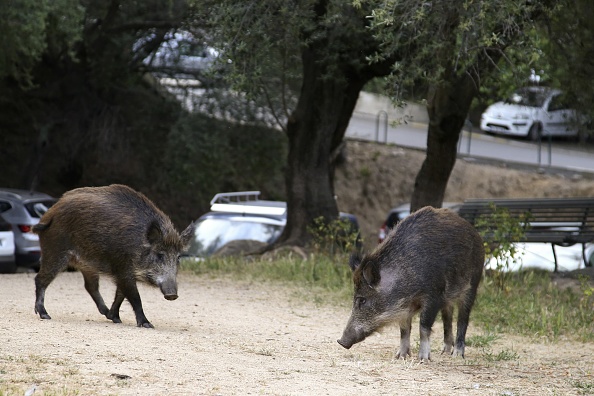 A police officer was bitten by a wild pig last week, prompting the city to increase penalties for feeding the animals.

Authorities in Hong Kong have euthanized seven wild boars following the attack, prompting the start of a campaign to control their population in urban areas surrounding the financial centre, as per The Guardian.

One of the most prevalent wild creatures observed in the city, the wild pig, was captured on Wednesday in a region where officials claimed some humans had been seen feeding them.

Wild boars found in living areas less than 30 minutes’ drive from the centre of the financial district, are used to roaming about seeking for food and even pursuing cars, according to a report.

An officer was severely injured last week when a wild boar pushed him to the ground, biting his leg, and this made Hong Kong chief executive Carrie Lam to issue a warning that the government will toughen punishments for people who feed the animals.

That animal died when it fell roughly 10 meters (33 feet) from an edge of a parking lot. Officials said there have been around 30 boar assaults in recent years.

They were sterilised and sent to isolated and uninhabited regions under the policy of Hong Kong. According to official estimates, there are around 3,000 wild boars in the city, and they are not a protected species.

Wild Boar have sometimes been seen riding the metro or waiting for the traffic signal to turn green at pedestrian crossings near the waterfront. A video of a boar family having their bath in a fountain in the middle of the skyscrapers of Hong Kong’s financial district went viral during the beginning of the coronavirus outbreak last year. 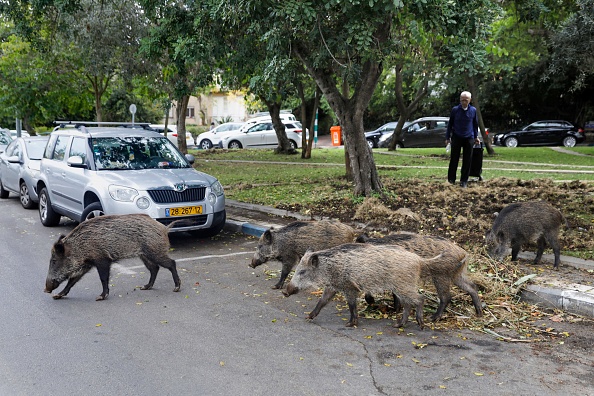 Animal rights organizations have disapproved the change in policy.

According to Roni Wong, a representative of the Hong Kong Wild Boar Concern Group, the government’s failure to devote resources to gently deal with the animals is the root of the boar issue. This time, Wong added, it’ll be the animals who have to pay for their mistreatment.

There is a strong sentiment in Hong Kong for wild animals, but Lam believes that the safety of residents in the area must come first.

“As a responsible government, we need to take action,” she stated during her weekly conference on Tuesday.

There are around 3,000 wild boars in Hong Kong, which are not protected as a species. According to police reports, around 30 boar assaults have been recorded in the last several years.

What You Need to Know About Saturn’s Moon Titan
It’s a snap: the friction-based physics behind a common gesture
Kiribati Opens One of the Largest Protected Areas in the World to Commercial Fishing
5 Weird Things That Can Catch Fire
Quick Charge Podcast: November 17, 2021