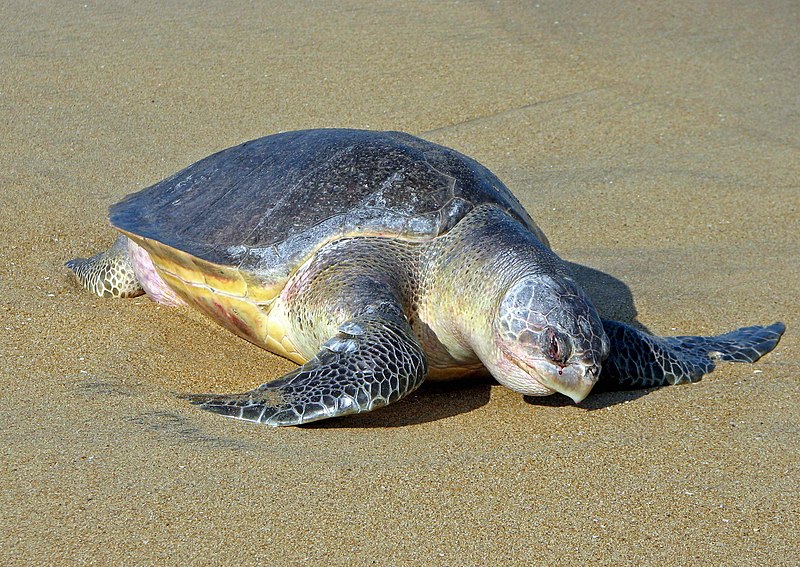 On Mexico’s Pacific coast, at least 300 sea turtles have washed up dead. According to a Mexican environment ministry official, the olive ridley turtles (Lepidochelys olivacea) perished according to preliminary examinations.

The International Union for Conservation of Nature (IUCN) has designated olive ridley turtles as vulnerable.

According to the IUCN, their population is declining, and they are classified as fragile since they only nest in a few locations.

The turtles were discovered washed ashore on Morro Ayuta in Oaxaca, Mexico’s westernmost state. Olive ridley turtles deposit their eggs on the beach, which is one of their favorite spots.

Turtle specialist Ernesto Albavera Padilla informed local media that all of the dead creatures were females.

It is not the first time in Oaxaca that many olive ridley turtles have been discovered deceased. Fishermen found 300 of them caught in fishing nets in 2018.

Sea turtles were forbidden from being captured in Mexico in 1990, and anybody who kills one faces severe punishment.

Mexico’s navy would assist environmental authorities in their probe into the deaths, according to officials. 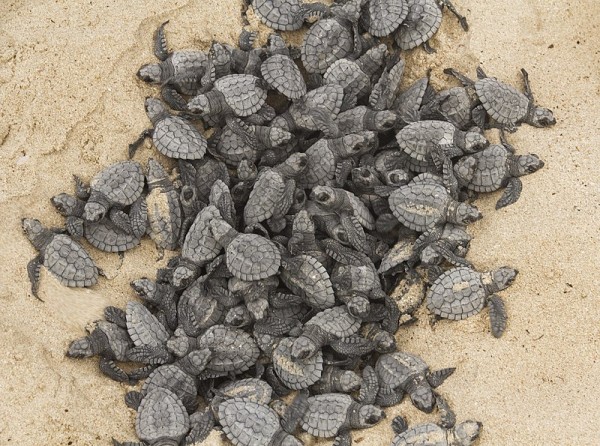 Thousands of hatchling turtles emerge from their nests along the southeast coast of the United States each year and make their way into the Atlantic Ocean. Unfortunately, just one in 1,000 to 10,000 children will grow up to be adults. Young and adult sea turtles confront several natural dangers, but the mounting pressures posed by people are pushing them to extinction. Except for the loggerhead, designated as threatened, all sea turtles found in U.S. waters are now officially listed as endangered.

Sea turtles confront a variety of life-threatening challenges in the wild. Raccoons, crabs, and ants are among the predators that attack the nest for eggs and hatchlings. Birds, crabs, and a variety of other predators in the water eat hatchlings after they emerge. Except for the rare shark assault, sea turtles are mostly resistant to predation after they reach adulthood. On the other hand, natural hazards aren’t the reason why sea turtle numbers have dropped to the brink of extinction. Human behaviors must be examined to fully comprehend what is truly threatening the survival of sea turtles.

Although sea turtles have spiritual or mythological significance in many cultures throughout the world, people continue to eat their eggs and flesh. Sea turtles have given sustenance to many coastal people, particularly in Central America and Asia. Turtle hunters prowl the beaches at night, hunting for nesting females during the nesting season. They frequently wait until the female has laid her eggs before killing her. They then take the eggs as well as the meat. Other components of the turtle, including the oil, cartilage, skin, and shell, may also be used to make goods. Many nations have laws against the collecting of eggs. However, enforcement is slack, illegal harvesting is ordinary, and eggs are frequently sold in local markets.