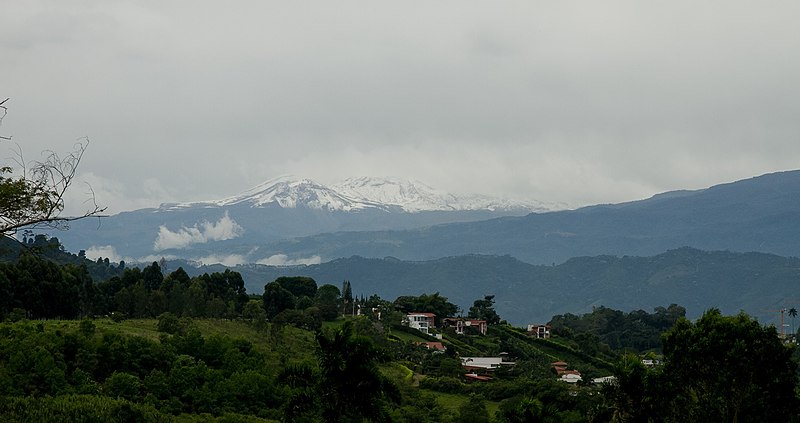 On the 36th anniversary of the disastrous eruption that devastated an entire town in Colombia and killed 25,000 people, a volcano erupted with ash and gas. 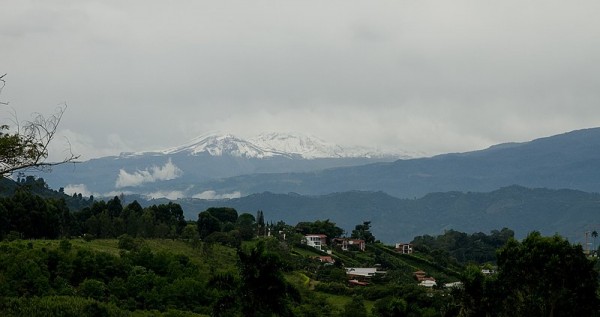 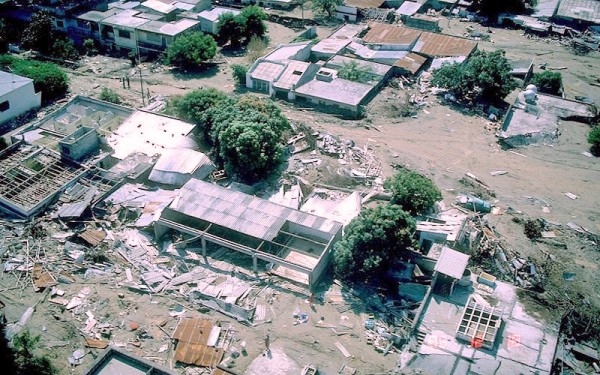 The Armero disaster happened on November 13, 1985, when the Nevado del Ruiz stratovolcano in Tolima, Colombia, erupted. Even though the government had received warnings from volcanological groups to evacuate the region after detecting volcanic activity two months prior, the volcano’s eruption caught adjacent communities off guard after 69 years of slumber.

In western Colombia, the Nevado del Ruiz is one of the numerous volcanoes on the Ring of Fire, a ring of active volcanoes and frequent earthquakes that circles the Pacific basin.

This one began to rumble in late 1985, following decades of dormancy.

On November 13, it exploded, releasing so much heat that it melted the snow that had been firmly affixed to the mountain.

This created a cascading wall of mud that engulfed Armero, killing half of the town’s 50,000 residents.

The footage of 13-year-old Omayra Sanchez, who was stranded in the ruins of her wrecked house with water and mud up to her neck, is etched in the minds of Colombians and people all over the world. She stayed in that state for three days until she died.

The eruption was regarded as Colombia’s biggest natural calamity and one of the worst volcanic eruptions of the twentieth century.

A volcano is a crack in the Earth’s crust through which molten rock, gases, and debris can escape to the surface. The most active volcanoes are found in Alaska, Hawaii, California, and Oregon, but active volcanoes can also be found in other states and territories. Lava and other debris from a volcanic eruption may travel at speeds of up to 100 miles per hour, devastating everything in their path. Volcanic ash can spread hundreds of kilometers and cause serious health concerns.

What to do During Eruptions

Learn about the dangers of a volcanic eruption in your region. Inquire with your local disaster management agency about evacuation and shelter arrangements, as well as possible ash protection options.

Keep an ear out for emergency announcements and information. Observe all evacuation and shelter orders. If you’re told to evacuate, leave as soon as possible.

Follow the instructions of officials to determine when it is safe to return after an eruption. To contact relatives and friends, use text messages or utilize social media. Following a crisis, phone networks are frequently overburdened. Make only emergency calls. If you have any respiratory issues, stay away from the ash. Stay indoors until officials say it’s safe to go outside.