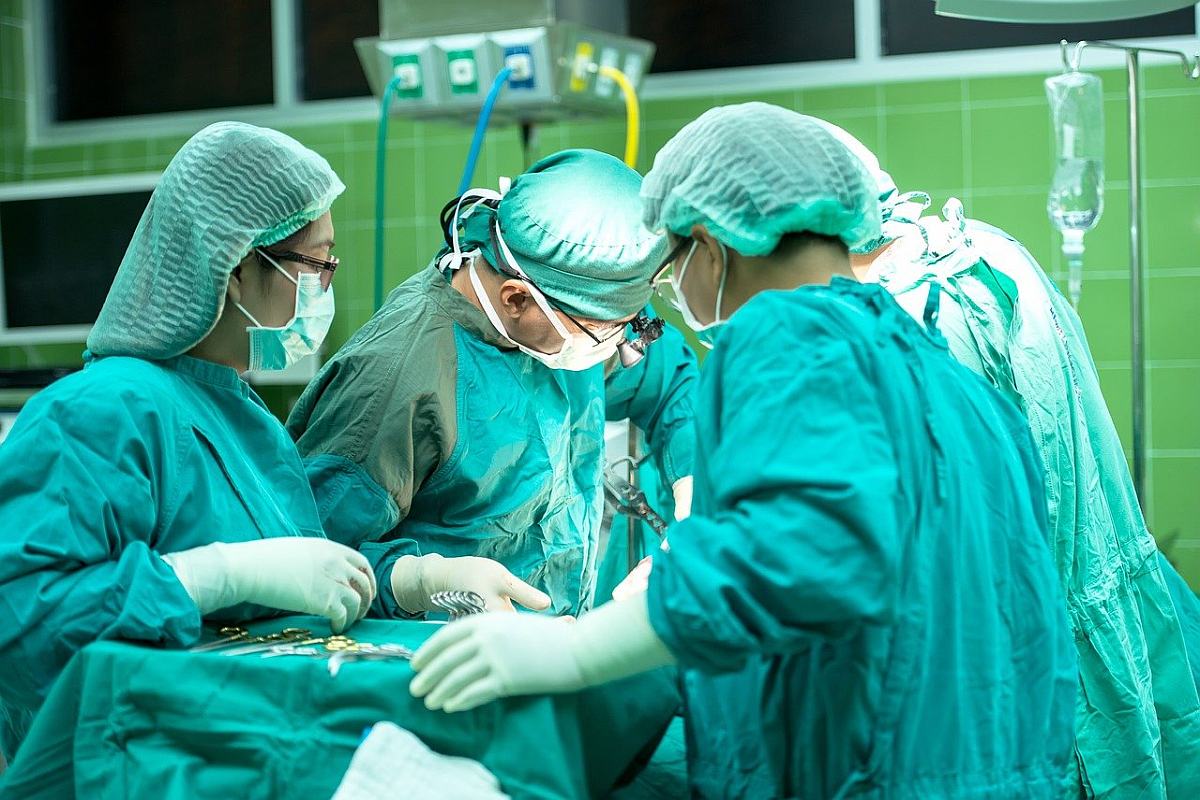 In a first, surgeons have successfully attached a pig’s kidney to a human and monitored the pinkish organ function normally for more than 50 hours. They hope this breakthrough could address donor organ shortages for life-saving transplants one day. While complex medical procedures similar to this have been done before on primates, it’s the first time a pig kidney has been transplanted to a human body and not been immediately rejected. The surgeons tried the procedure in a brain-dead recipient, meaning the person was already on life-support with no prospect of recovering.

Experts say this is the most advanced experiment in the field so far and can drastically increase the supply of life-saving organs to people waiting for them across the world. The kidney for this experiment came from an animal that was genetically modified, Associated Press reported.

Gene editing was done to stop the human body from recognising the organ as “foreign” and rejecting it. After the surgeons attached the pig kidney to the human body, it started filtering the waste, produced urine and didn’t trigger rejection.

Surgeons from the New York University Langone Health medical centre took two hours to connect the donor pig kidney to the blood vessels of the recipient.

Hundreds of people die each day in absence of donor organs. If this experiment leads the way, there is hope that someday animal-to-human organ transplants – called xenotransplantation – would offer a lifeline to tens of thousands of people waiting for donor organs worldwide.

“There is no doubt that this is a highly significant breakthrough,” Darren K. Griffin, a professor of genetics at the University of Kent, UK, told MIT Technology Review.

Using pigs for donor organs has advantages over monkeys and apes. They have large litters, short gestation periods and organs comparable to humans. Previously, pig heart valves, their skin grafts and corneas have been successfully used in humans.

The details of the experiment have not been peer-reviewed nor published in a medical journal. They were announced in a news conference on October 21.