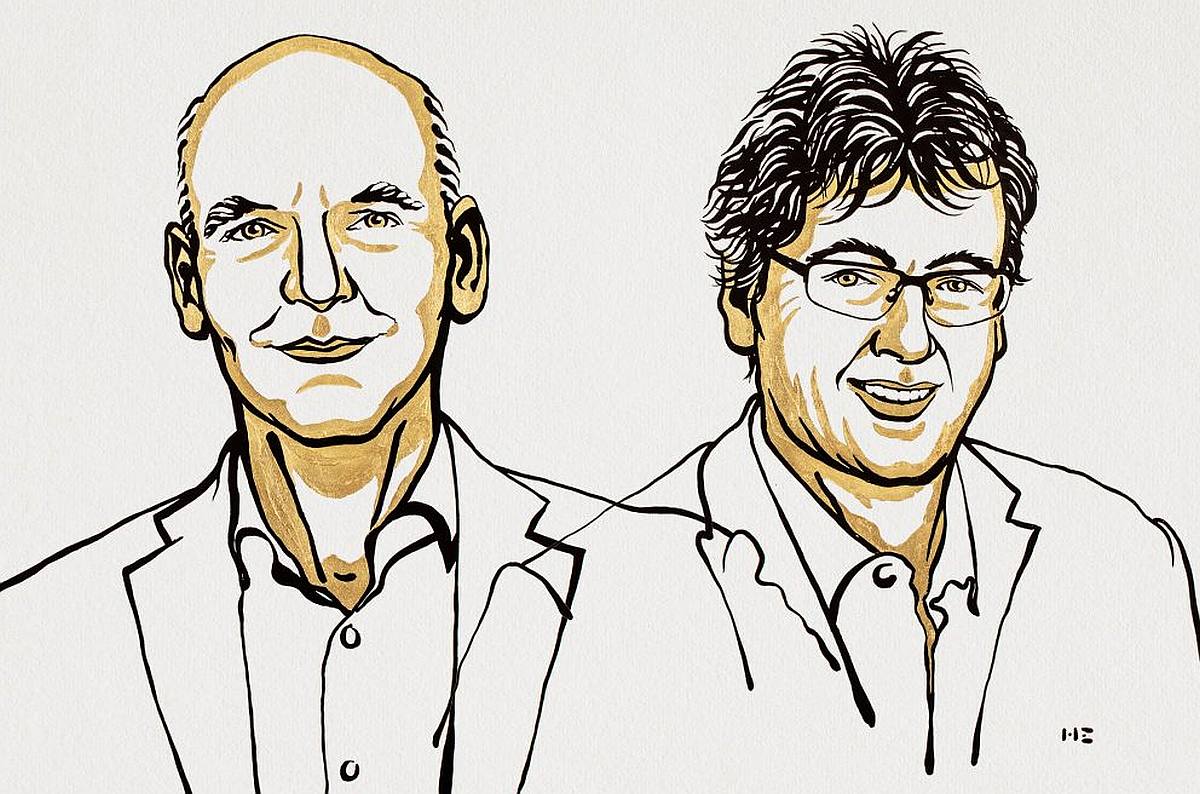 Germany’s Benjamin List and David MacMillan of the United States on Wednesday won the Nobel Prize in Chemistry for their development of a precise new tool for molecular construction, the jury said.

The duo was awarded “for their development of a precise new tool for molecular construction: organocatalysis. This has had a great impact on pharmaceutical research, and has made chemistry greener,” the Nobel Committee said.

MacMillan is a professor at Princeton University in the US, while List is a director at the Max Planck Institute in Germany.

“Many research areas and industries are dependent on chemists’ ability to construct molecules that can form elastic and durable materials, store energy in batteries or inhibit the progression of disease,” the Nobel Committee at the Royal Swedish Academy of Sciences said in a statement.

“This work requires catalysts, which are substances that control and accelerate chemical reactions, without becoming part of the final product,” it added, noting that prior to the work of the laureates, scientists believed there were only two types of catalysts, metals and enzymes.

In 2000, the researchers, working independently of each other, developed a third type, called “asymmetric organocatalysis”, which relies on small organic molecules.

Ahead of this year’s announcement, analysts said the field was wide open.

According to Clarivate, which maintains a list of potential Nobel Prize winners, more than 70 researchers had what it takes to be considered for the prize in chemistry, given the thousands of citations they have received in scientific papers.

The Nobel season continues on Thursday with the much-anticipated prize for literature and with peace on Friday before the economics prize winds things up on Monday, October 11.