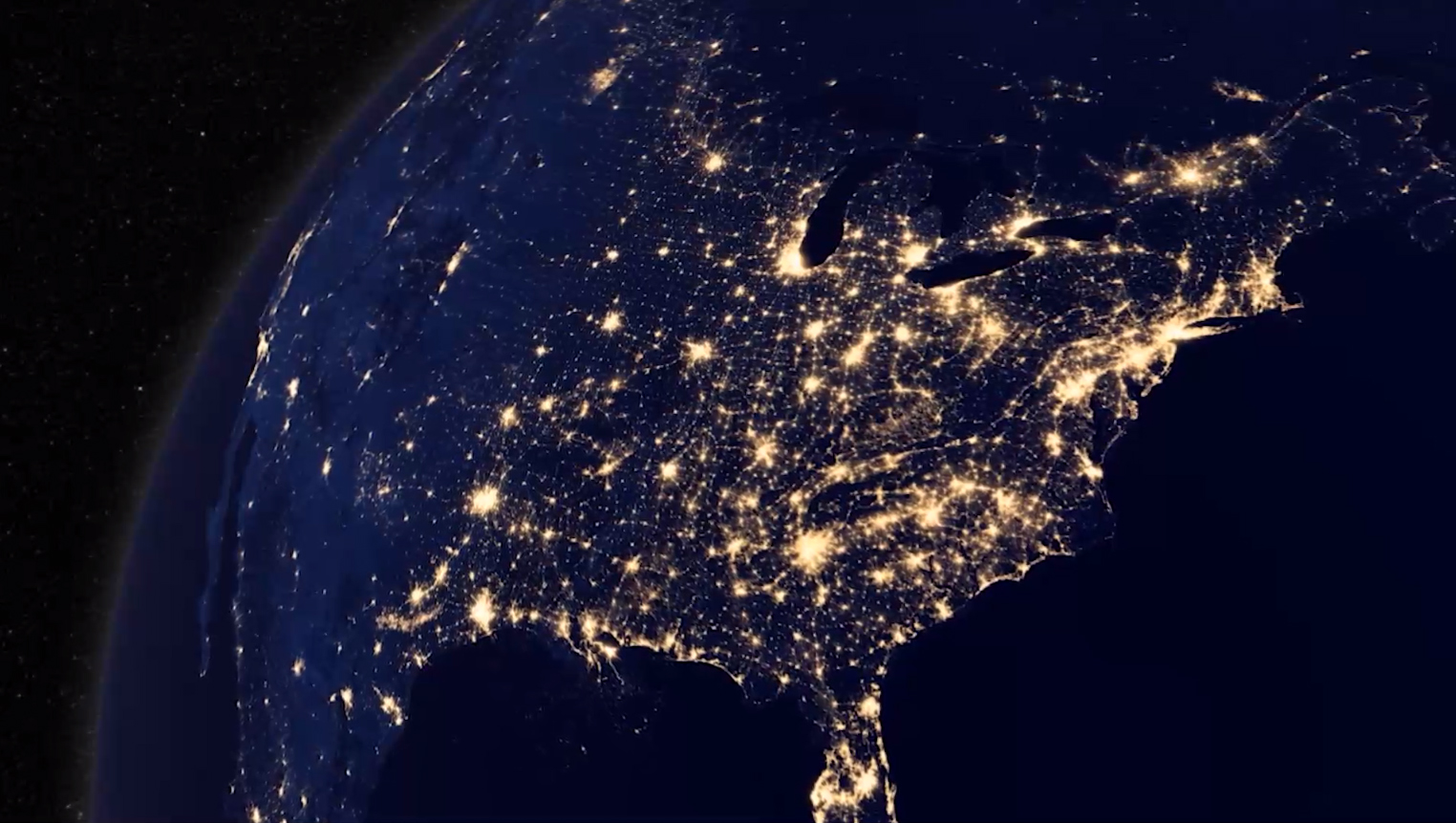 Ellen Stofan: ‘Space data is helping pave the way towards solutions, and that makes me optimistic’

WASHINGTON — Much of the critical data used to track climate change and its impact on Earth is collected by satellites in space. But all that data needs to be better analyzed in order to better cope with the climate crisis, said Ellen Stofan, undersecretary for science and research at the Smithsonian Institution.

“We need a ‘mission control’ for Earth where we’re really utilizing all the space data we have to help understand this planet, help us understand what’s going on as we see the effects of carbon dioxide in the atmosphere playing out, threatening lives around the world, and threatening industries around the world,” Stofan said Nov. 8 at the opening session of the American Institute of Aeronautics and Astronautics’ ASCEND 2021 conference.

The United States and other nations can use space data “to help us become resilient, but also to help us get get through this crisis,” said Stofan.

“We understand that climate change is happening in part because of space data,” said Stofan.

The World Economic Forum in a white paper titled “Space for Net Zero” explained the crucial role of satellites in understanding climate change.

Satellites can measure carbon dioxide and methane from space and “increasingly separate out the human signal from the natural signal,” she said. “I think at times this crisis can seem overwhelming to people, or something that we can’t solve. And yet again, space data is helping pave the way towards solutions, and that makes me optimistic.”

Space-based technologies will play a key role in figuring out how to reduce greenhouse gas emissions, said the report. An Earth operations center to manage climate data would be a multinational facility run by space agencies and the global space industry.

This center would help advance technologies for visualizing climate data and developing economic models, for example.

According to the report, more than 50% of essential climate variables are measurable only from space. However, “satellite data alone are not sufficient, and the use of data to drive insight and action remains inadequate. Gaps in modeling, mitigation and coordination are still struggling points.”

In the United States, said the report, “no single organization can provide the U.S. president with reliable insight into the complete system of emissions and mitigation, and reliably model where to shift the system to drive better outcomes.”