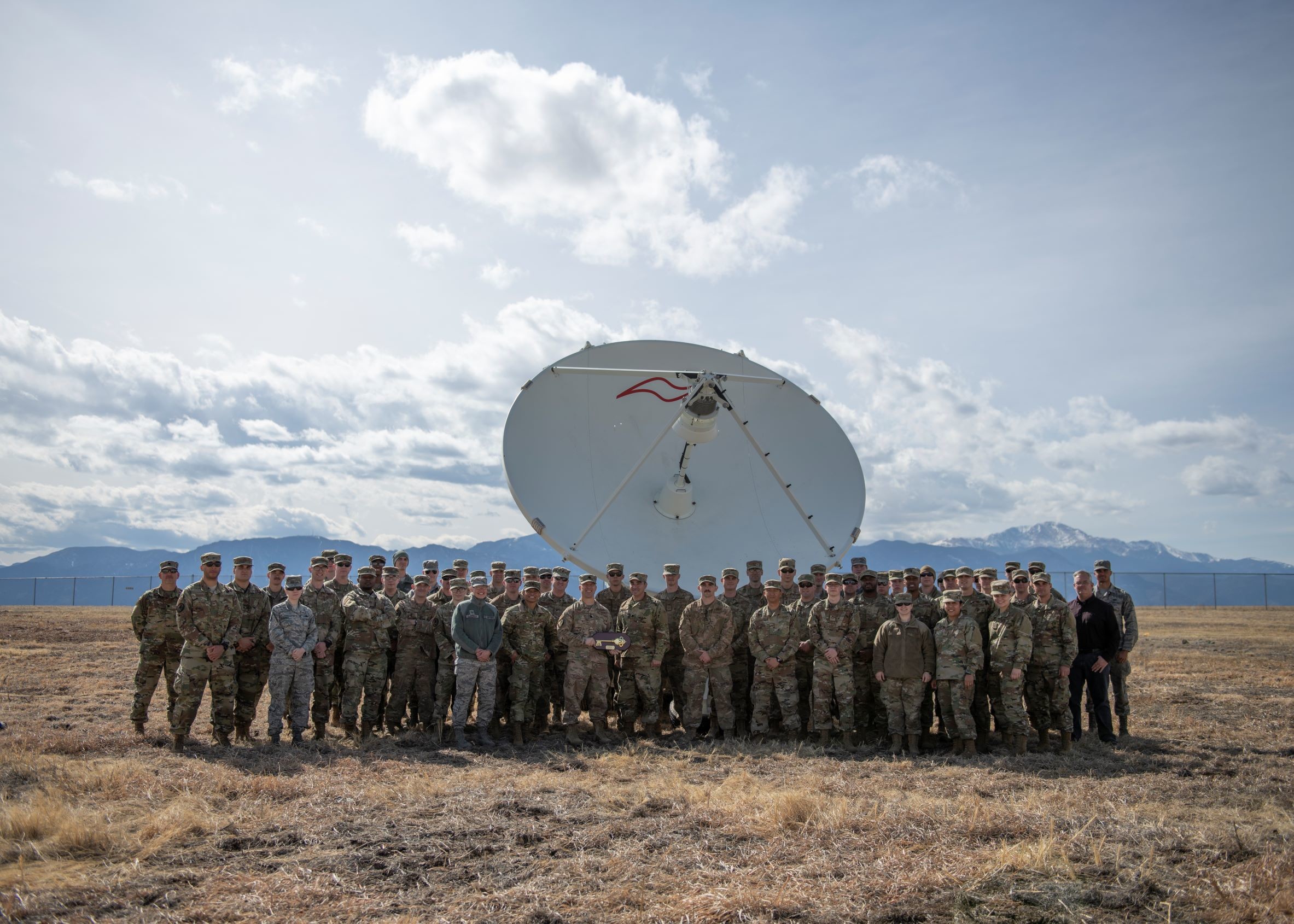 L3Harris will upgrade 16 units by 2025, according to the contract announcement. The Space Force Space Systems Command said this was a competitive award and two offers were received.

The U.S. Air Force first deployed the Counter Communications System in 2004 to foil electronic warfare jammers that other countries were fielding to disrupt American satellites. An upgraded CCS Block 10.1 was developed in 2014. L3Harris is the prime contractor for both versions 10.1 and 10.2.

The Space Force in March 2020 announced that version 10.2 had been deployed and called the Counter Communications System “the first offensive weapon system in the United States Space Force.”