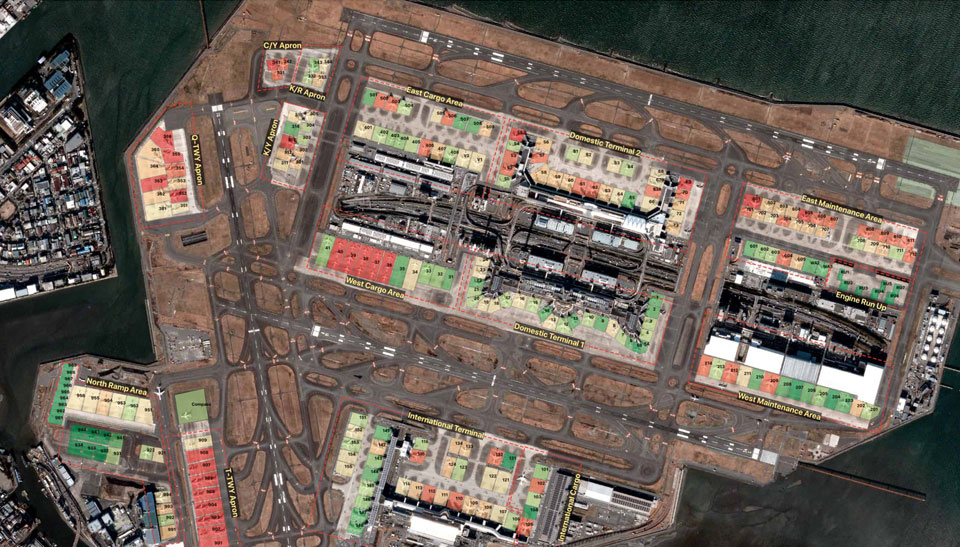 BlackSky won a new contract award from NASA, a five-year deal to provide imagery in support of Earth observation research

The satellite imagery and geospatial data provider began trading on the NYSE in September after closing a SPAC merger with a special purpose acquisition company.

CEO Brian O’Toole said during the earnings call that BlackSky is revising its 2021 revenue forecast from $40 million to a range of $30 to $34 million. This is “primarily driven by the timing of new contract start dates and supply chain impacts due to the COVID-19 pandemic.”

“This gives NASA the ability to buy imagery from us on an annual basis at the scale of multiple millions of dollars per year,” O’Toole said. “They’ve been increasing their interest in commercial imagery and analytics for climate change and other research.”

The company is pursuing new commercial business in the mining, financial and transportation sectors. But BlackSky’s main customers are U.S. government agencies, particularly defense and intelligence. “We are winning and extending multi-year contracts, which strengthens our visibility into out-year revenues,” said O’Toole.

The National Reconnaissance Office (NRO) extended an existing contract, he said. “Imagery deliveries under the contract increased 100% from the second quarter to the third quarter.”

BlackSky is competing for an NRO contract under the Electro-Optical Commercial Layer procurement, with proposals due in early December and awards expected in spring 2022.